Over 140 organizations call for Pharmacare Now

Ottawa, Ontario: Today, over 140 national and provincial organizations from all regions across Canada released a joint statement calling on the new federal government to immediately implement universal, public pharmacare. The Pharmacare Now statement is supported by a diverse coalition representing health care providers, non-profit organizations, unions, workers, seniors and patients from coast to coast to coast.

“The new minority government has an opportunity to show Canadians that parties can work together to create a universal pharmacare program that will benefit the whole country”, said Melanie Benard, the National Director of Policy and Advocacy at the Canadian Health Coalition.

Last fall, over 80 organizations endorsed the Pharmacare Consensus Principles, calling for a program that is public, universal, comprehensive, accessible and portable. These principles were reflected in the recommendations of the Advisory Council on the Implementation of National Pharmacare that were released in June. The new Pharmacare Now statement calls for a program based on these principles to be adopted within this government’s mandate.

“We are closer than ever to achieving universal, public pharmacare,” said Hassan Yussuff, President of the Canadian Labour Congress. “The 3.5 million Canadians who can’t afford their medications deserve this program and we will continue to fight so that anyone with a health card has coverage for the medicines they need.”

The majority of Canadians voted for pharmacare in the recent federal election, demonstrating unprecedented support for this new program.

“We know that fair and affordable drug coverage is something that people in Canada want, and something they deserve,” said Dr. Danyaal Raza, Chair of Canadian Doctors for Medicare. “This is the unfinished business of Medicare.”

Advocates and experts have been working towards this for decades. “Canada’s nurses are optimistic about the prospects of national pharmacare being implemented by this government,” said Linda Silas, President of the Canadian Federation of Nurses Unions. “With broad public and political support for the Advisory Council’s recommendations, the time to get to work building pharmacare is now.” 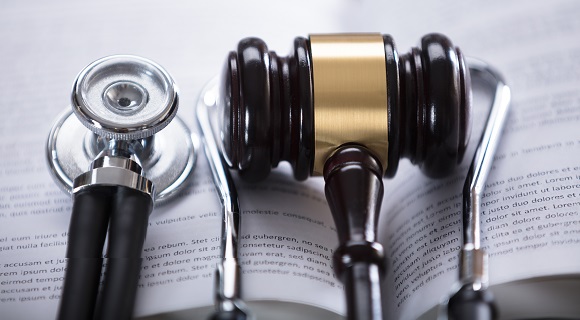 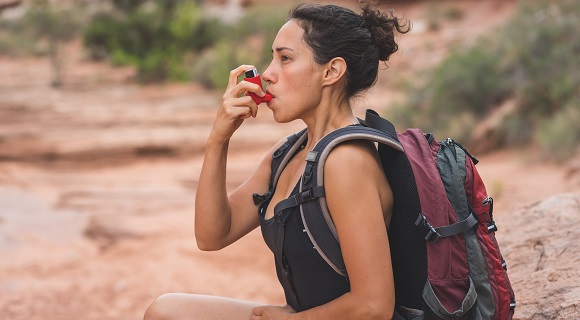 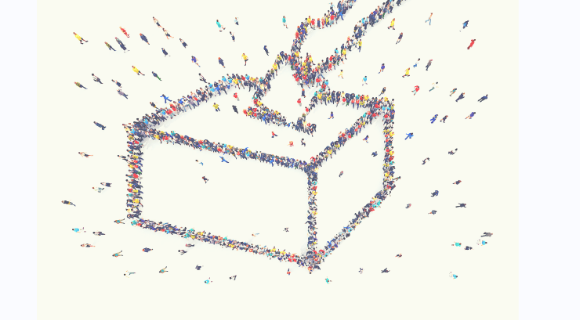 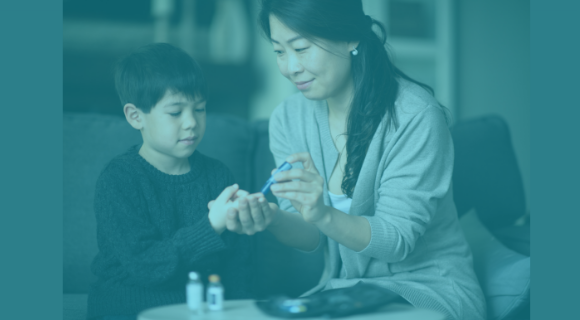 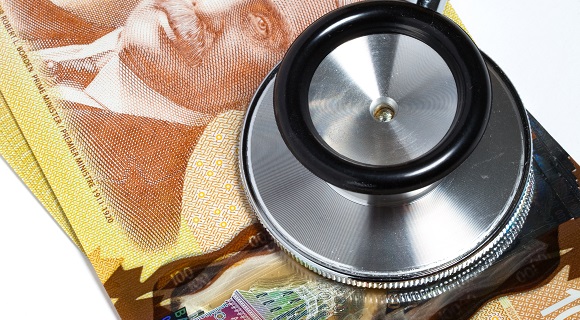 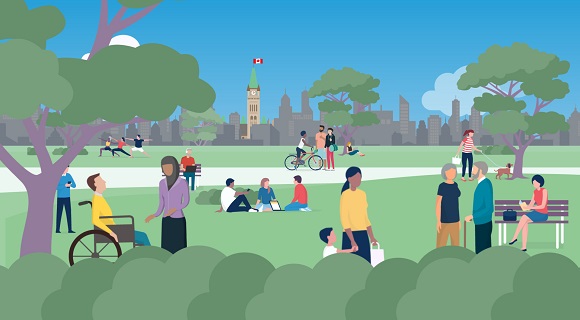